Instead of the usual stripper and champers cliché, surprise the stag with a 1st class humiliating stag wind up – add the Trabant transfer Budapest Stag Do!

It’s only fair that the stag gets all the attention on his Stag Weekend. With this in mind, if you want these days to be a bit different from the normal run of the mill ones then book this Budapest Stag Do.

Imagine a big luxury limousine waiting for the stag and all his best mates at the airport but then finding out at the last minute that it’s not for him. The other members of the stag party will get to use it for their ride but the stag himself will have his very own personal form of transportation - a shocking pink soviet style Trabant car - which he can decide to drive (or be driven) through the busy streets of Budapest alongside you all the way to your stag accommodation.

That’s one humiliating stag moment which is bound to be remembered long after the confetti has been thrown.

Please note that this program can be added to the limousine, minibus or any other Budapest Stag Do transfer. The price only includes the rent of the Trabant and the driver for the stag.

The price includes:
Add to basket
From € 45 / Person
Image gallery 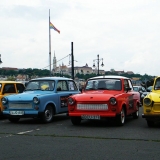 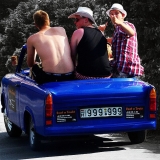 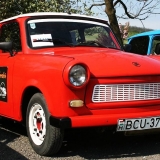 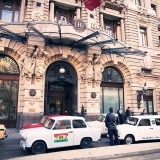 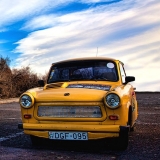 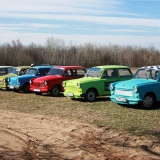 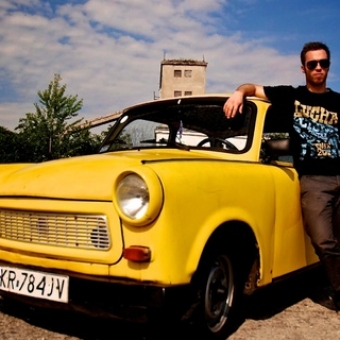 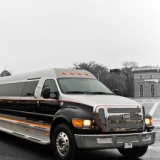 If you want to start your Budapest Stag Do like a bad boy gangsta rapper, then you’d better opt for our extra luxury, 14 metre long Daddy Hummer limo. 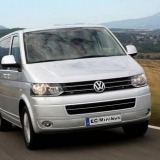 The time spent away on your Budapest Stag Do is precious; so don’t waste valuable time searching for taxis at the airport or in the city. Take our minibus transfer and enjoy a comfortable and hassle free ride. 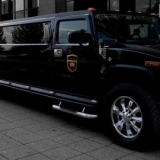 Arrive to your Budapest Stag Do in style with a luxury Hummer H2 Limo! You can also ask for this transfer to the airport or anywhere you want.