This has to be a top must-do Budapest Stag Do on everyone’s list for a Stag Weekend in Budapest.

At our indoor shooting range you get to try out guns that you have most probably only ever seen in the movies (as they are illegal in most European countries). The Glock 17 was used in films like Terminator, Die Hard and the Bourne films, and the Remington 870 Tactical pump-action shotgun made a big impact in Pulp Fiction and The Transporter. In our cool underground bunker you get 51 shots on 6 different guns, a round of beer after shooting, and your ‘aiming paper’ – so the rest of the stag party can see how true your aim really is.

There is only one rule: there are no rules…. well just one or two actually, try not to shoot each other. It could ruin both your Budapest Stag Do and the wedding plans.

The price includes:
Add to basket
From € 65 / Person
Image gallery 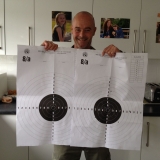 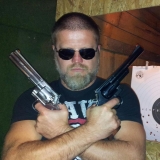 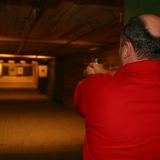 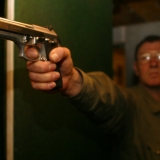 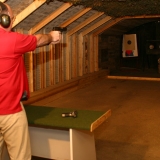 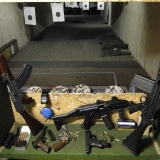 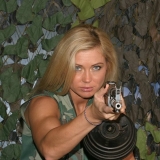 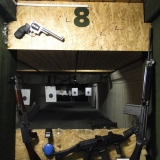 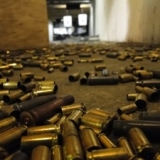 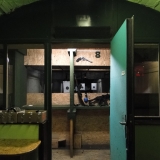 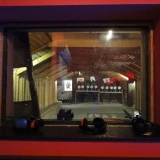 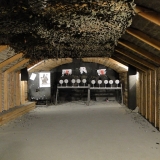 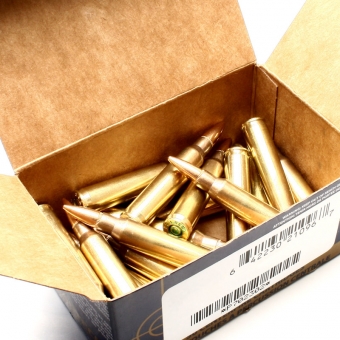 We booked the bars crawl and VIP club package. Communication was super nice and the experience was fantastic - we all had a really great time all thanks to Stagland Budapest.

The weekend was awesome! We all were very happy about everything.
Timi was the greatest :) Very good service and all the activities were like promised. It was very easy to spend the best weekend before marriage for our friend :) 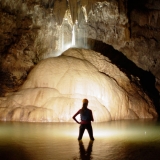 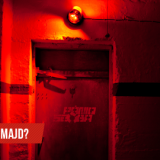 Spice up your Stag Weekend with our world famous escape game Budapest Stag Do, where you have to break into an apartment to recover a compromising photo, but be careful; you only have 60 minutes to find the escape. 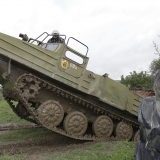 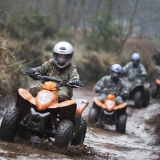 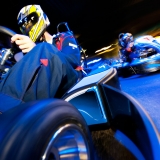 No stag party is complete without taking a spin around the go kart track. Try the ultimate Budapest Stag Do in Eastern Europe biggest open-air go karting field. 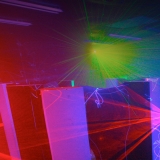